Vishwas Mudagal, the Managing Partner of GoodWorks Angel Fund, had the pleasure of meeting with Karnataka’s Minister of Large and Medium Industries – Dr Murugesh Nirani. In the meeting, they discussed the ambitious vision of Karnataka and how the IT and startup ecosystem can work hand-in-hand to make it a reality. 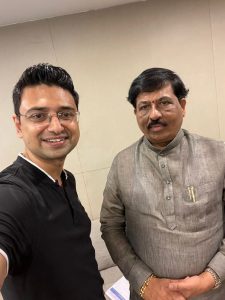 Earlier on the occasion of Startup Day, Karnataka’s  Chief Minister remarked that Karnataka through startups would make a significant contribution to the country’s economy, and the state will play a major role in realising Prime Minister Modi’s dream of making India a USD 5 Trillion economy. “Karnataka is set to play a big role in the nation’s economy in the future. It is a matter of pride that out of 54,000 Startups in the country 13,000 are in Karnataka. Karnataka government has taken a slew of measures to encourage setting up of Startups,” said the CM.

Being an entrepreneur himself, Dr Nirani was keen to extend a helping hand and collaborate on multiple fronts.

We look forward to a great partnership and collaboration between the government and the GoodWorks group of companies to achieve significant milestones together! 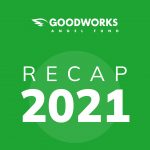 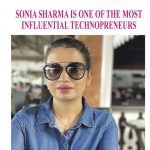 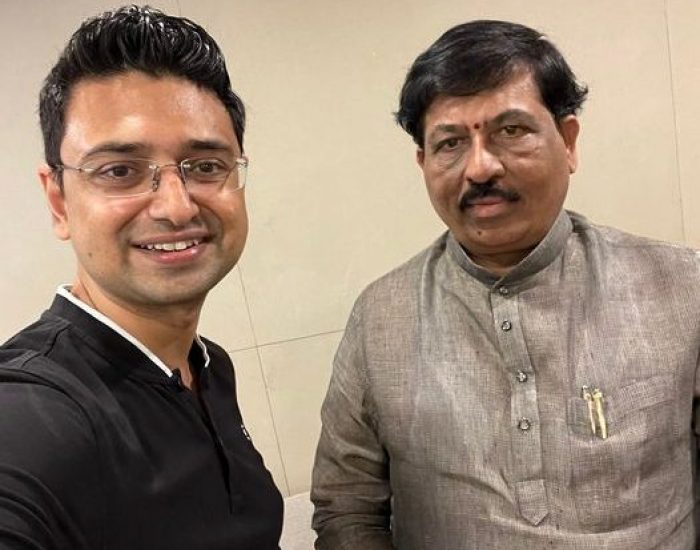